Canines that Might Be Able to Get the Best of You 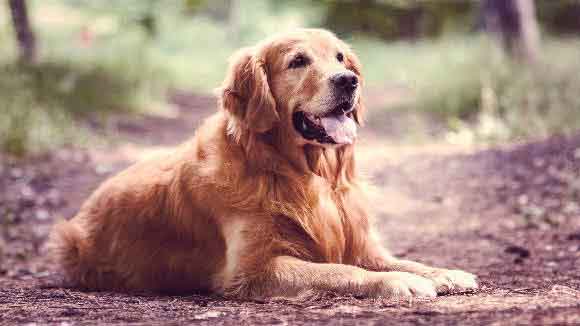 Find out here which breeds have achieved top honors for being the smartest canines around. Maybe your breed makes the list!

So you want a real brainiac for a dog? A pet that learns quickly and is aware of their environment? Want a pooch who’s curious and always exploring? Be careful what you wish for! The most intelligent dogs often out-wit their human packs. Opposable thumbs are not necessarily required for things like the opening of doors and crates, or the scaling of high shelving where treats might live.

If you’re ready for the challenge and joy of a pet who just may outsmart you, then read on! Our list of some of the smartest pups we know are some dogs who consistently score high on canine intelligence tests and some who are known by experts and their owners to have a knack for learning and smarts. And since intelligence can be measured in a number of ways, we know this list might not match up with everyone else’s. As Dr. Brian Hare, professor at Duke University says, “In reality there are different types of intelligence. Different dogs are good at different things.”

So in no particular order, here are seven of the most intelligent dog breeds: 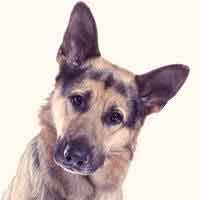 German Shepherds are employed as guard dogs, tracking dogs, guide dogs for the visually impaired, and as police dogs. There’s a good reason why German Shepherds are so widely used as working dogs the world over: their ability to learn new things and interpret instructions quickly. The German Shepherd was bred specifically for their intelligence, and has been ranked the third most intelligent breed (behind Border Collies and Poodles) by tests done at the University of British Columbia. 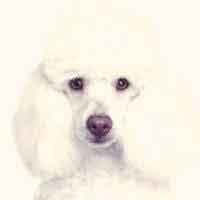 Just ahead of the Shepherd in canine intelligence is the regal Standard Poodle, originally bred as a water dog in Germany. Because of their keen intelligence, Poodles have been used for centuries as tracking, hunting, and herding dogs. They are also excellent at many dog sports, including games of agility and obedience. Poodles are also known for their ability to sniff out expensive truffles. 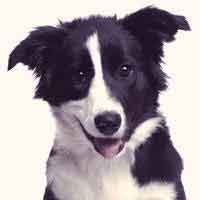 The world loves the Border Collie for their lively, spirited temperament and their proficiency at dog sports like flyball and Frisbee games. But this breed is also one of the most intelligent, ranking number one on some scales of canine smarts. These dogs are at constant watch over their surroundings—alert to even the smallest changes—given their sheep herding origins. 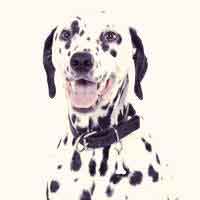 Dalmatians get their name from their origins in the Dalmatia region in the Republic of Croatia. They were bred to guard, hunt, and to drive out rats and other vermin. Given the breed’s lively spotted pattern and high intelligence, the Dalmatian has been used widely in circuses to perform tricks. Of course, Dalmatians are also known as the “firehouse dog,” and are revered by firefighters for their service in that field. While not always top performers on dog intelligence tests, their tendency to be easily bored is why they make such great working dogs — their minds need to be engaged. 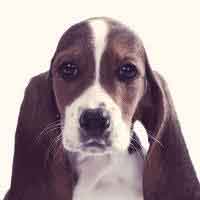 Basset Hounds are real family dogs, and have a unique intelligence, even if they made #101 on the University of British Columbia’s list. Here’s why: hound dogs are bred to have a pack mentality and not to have to rely on a master’s commands. Instead of feeling driven to learn commands or tricks, they were bred “to think for themselves while trailing game.”* If you find yourself repeating “sit” commands, remember it might just be because your Basset Hound sees no reason to sit. 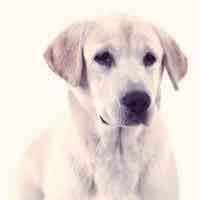 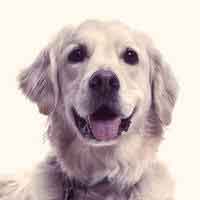 These two breeds are among the most popular in American households. They’re beloved for their gentle spirits, keen minds, and playful nature. If adopting a Retriever, be sure their breeding is trustworthy. Retrievers are commonly bred by unethical breeders or in puppy mills, due to their popularity; but inbred or poorly reared Retrievers won’t have the qualities most Retriever-lovers seek.

Mixed breed dogs are a roll of the dice, but in reality, so is any dog. They each come with their own personality, and their own character traits. Those who have rescued a pet will often say there’s something different about a rescue. Dogs who have been through the ringer can seem to reflect a sort of canine gratitude upon their new forever families. Look for a mutt with traits of the breed you favor. It’s often easy to find a mixed-breed who is clearly part-this or part-that. Plus, many vets will agree: mutts can be healthier and live longer than purebreds, and they can be every bit as clever.

Practicing Pet Safety with a DIY Car Hammock by Emily…

An amazing story with a happy ending highlighting the resiliency…